The Representation of Queer Joy in Media 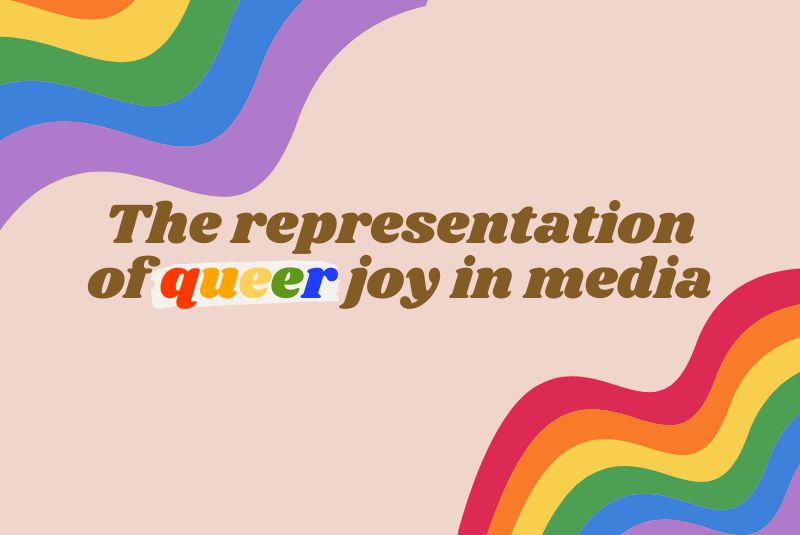 “You would love Heartstopper!” My friend Jenny said to me back in April. I smiled and felt a all-too-familiar reality check come up.

When it comes to querness in the media, I’ve had two experiences over and over again. In the first, the queerness of a character in a movie or T.V. show is dangled in front of me. Their storyline hints at a queer crush, or a potential coming out, and I feel a pang of hope. Maybe this is it! I think. I keep watching, looking out for any signs of these hints coming true. But they never do, and the character’s queerness stays a question mark. This is called queer-baiting; a marketing ploy in which creators tease—but never actually depict—queer representation.

The second experience is different, but the pain is the same. In this one, it is fully explicit that the character is queer. In fact, their entire personality is based on the trauma of being queer. They’re either bullied, forced to hide their identity from family members, or discriminated against in another way. While these are real things that queer people suffer from, it’s not all we are. This experience strips the character of any layers aside from the hardship faced from queerness.

So, you can imagine, when I hear there’s a show with a queer character—or, queer characters—I feel that familiar pang of hope and then immediately after, reality comes and reminds me that I cannot expect anything much. If I don’t expect it, I won’t be let down again. But more queer friends recommended this British queer coming of age Netflix series, with a glimmer in their eyes I so craved. So I made popcorn, lit a candle, sat down in my living room, and pressed play.

The only struggle I had watching Heartstopper was choosing between watching all eight episodes in one sitting, enamored with each character’s storyline, and wanting to savor them all for as long as I could. Heartstopper didn’t ignore the difficulties of being a queer teen: it acknowledged the bullying and inner anxiety many face. But it didn’t stop there. It showed the queer joy of a crush, the butterflies of a first kiss, the power of queer friendship.

Queer representation—specifically of queer joy in media—is crucial. For queer teens specifically, it allows them to witness a life they might not be able to have yet. Queerness is full. It is happiness and pain and hardship and adventure and a navigation of all of those at once. Queer people deserve to see characters that actualize that on screen, but we so rarely do.

As I watched as a 24-year-old, I could feel my 15-year-old self sitting next to me, seeing the layers of queer youthhood on screen. I could feel her getting that pang at hope of queer joy without a reality check afterward—it was the hope that what is exhibited in Heartstopper can be reality. It was the hope that queerness is an open door to community and love, both platonic and romantic. And as a 24-year-old, it is the current hope that Heartstopper sets a foundation for a new age of queer media—one that honors the fullness of our community in the way we deserve. 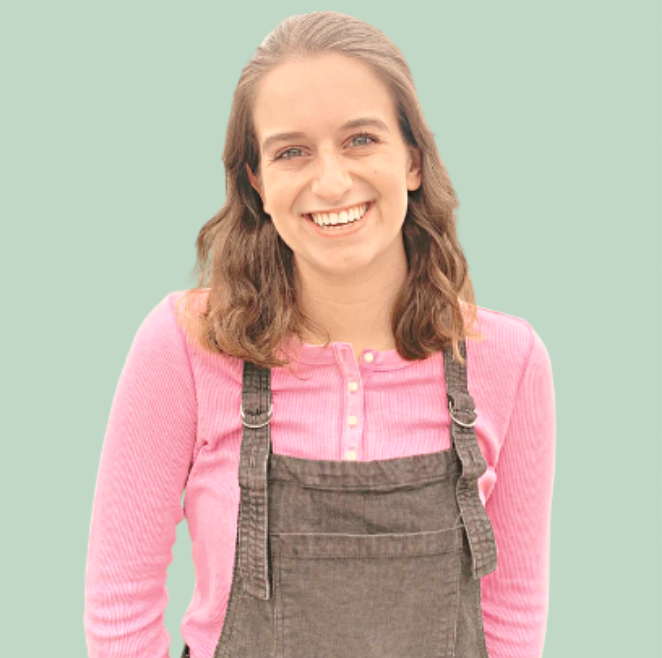 Val Weisler (she/her) is a community builder and activist from New York. She’s a sucker for a good story, and loves collaborating with changemakers to make sure their stories are amplified. Through grassroots fundraising, content strategy, and too much coffee, Val has grown her youth empowerment organization, The Validation Project, into a global, award-winning movement of 40,000 K-12 students over the past 8 years. And as State Voices’ Digital Training Manager, Val oversaw the rollout of new digital organizing tools and strategies for the State Voices network.

Val’s work has been featured by Glamour, CNN, Oprah Magazine, and more. She holds a B.A in Education Advocacy and a minor in Spanish from Muhlenberg College. She can quote Mamma Mia! word for word, and makes a killer chicken parmesan.